Now I Have the Space, I Guess I Have to Use It; OR: How Writing a Book is Like a Yoga Class

I love summer; I always have.

In fact, one of the greatest challenges of living in a place like the San Francisco Bay Area for me is that, though the weather is quite frequently amazing here, we don’t really, truly, get a summer that’s hot, hot, hot?and I miss it. But somehow, this past week, we’ve had something pretty close. It’s been unseasonably warm and dry (well, duh?it’s always dry) and the fog belt has been belted in, like so many unsuspecting children in the back seat of the car on a summer road trip (uh….). The garden is bursting at the seams. L is doing a fun summer camp and we’ve been biking there in our shorts. Then he has swimming class in a town beyond any mention of fog so I sit on the sidelines baking. Online classes make?my time a little more my own, too. I went to yoga the other day for the first time in months.

Suffice it to say that my huge enthusiasm for my new writing studio has waned some, simply because, while I love being in here, it also feels like an imperative to get off my butt and actually produce some writing. I’d love to! I really would! But man, it feels challenging.

This is not just because summer is so very, very tempting. It’s also because B and I are making some Big Life Decisions that are occupying a lot of brain space. And along with that, I’m in that very weird, somewhat-exciting, somewhat-terrifying place of starting a new project. A novel. It’s the same novel I started months ago, during NaNoWriMo, which I promptly relegated to the back burner once the book proposal and revisions entered in. But now that all of that is done, I have no excuse but to write the damn thing.

When I was a kid, my mom used to remind me, every time I started something new, that change was hard for me. Man, that was an understatement! The first day of?Kindergarten wasn’t pretty. Starting high school sent me into a ten-day long depression that I still shudder to remember. Going away to?college was awful.?I’m not at all good with transitions. And so here I am, with one project to bed, sort of, and another on my desk. I know what needs to happen in the book, mostly. I have the premise all tied up. But I have a major problem to solve?I’m trying to write a character who’s a stand-up comedian, and frankly, I’m not that funny (actually, I’m hysterically funny, but only in person, and only to a small handful of other human beings). This?is making me completely overwhelmed. In my more productive moments this week I’ve Googled “how to write humor” and done a few exercises that have been marginally entertaining. Then I kind of stare at the paper and freak out. I think what I really need to do is just jump in with both feet, get messy, and attempt to be funny along the way.

But I’d much rather be sitting in the sunshine with a good book and completely avoid it, because it feels really hard.?

So, as I said,?I went to yoga the other day. During class, I had a bit of a facile realization but one that’s nonetheless reminding me something about the artistic process. The class was an hour long, and about halfway through, I got to that point that every yogi gets to in a yoga class: the moment when you really and truly hate it and wish you could go home. Your body hurts, you’re sick of mindfully breathing, the teacher is so annoying, and your thoughts have taken over and are running you ragged. Then, five minutes later, you calm down and remind yourself that the only way to get to the other side is to breathe and press on. Next thing you know, you’re done.

Here I go: breathing, pressing on, and attempting to wow you with my comedic prowess. Wish me luck. 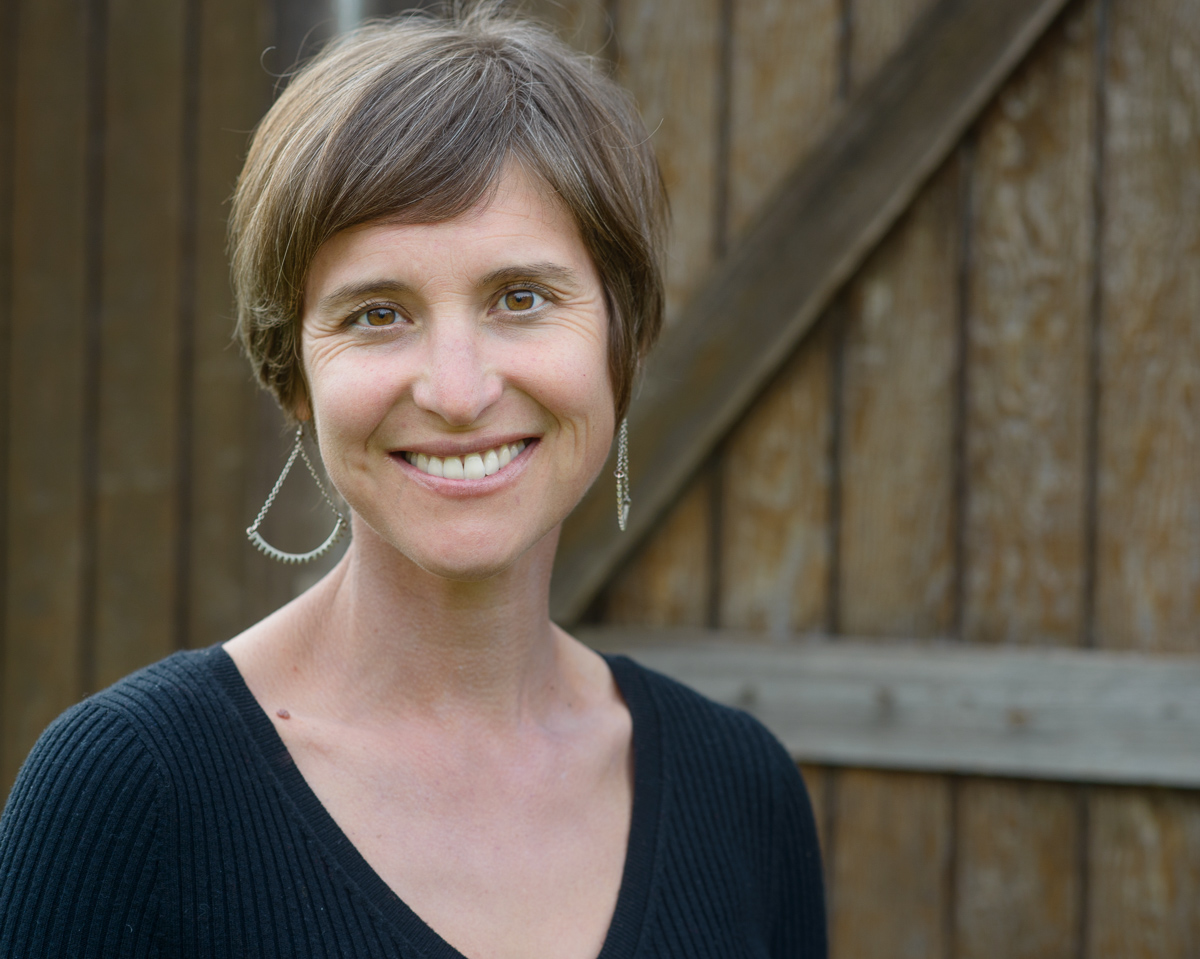